In August 2016, I will publish my first book. It is not finished, I still have bits and bobs of research to complete; a trip to Liverpool to the Royal Liverpool School for the Blind and to the Nazareth House Archives in Hammersmith. I dare say some other ‘vital’ questions will come up too between … END_OF_DOCUMENT_TOKEN_TO_BE_REPLACED 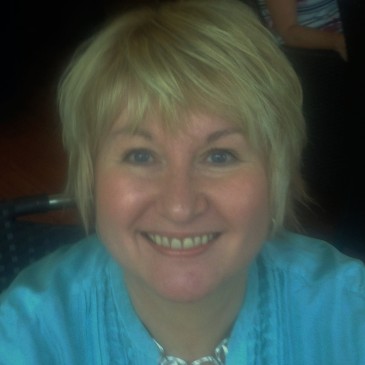 Workhouse Tales is a series of funny, touching, sad and riotous vignettes based on workhouse and poor law life and lives in 19th and 20th century Britain. I am a historian and former lecturer at Swansea University and my research interests include histories of disability, children, gender and sexualities, especially 19th and 20th-century prostitution, and also … END_OF_DOCUMENT_TOKEN_TO_BE_REPLACED 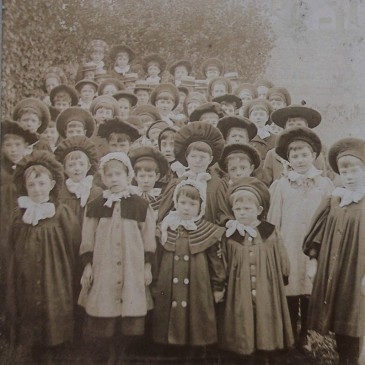 This is so lovely, a sports day in the early twentieth century, enjoy!

I’ve written a couple of guest posts about workhouse food for the fabulous Recipes Project. You can see them here 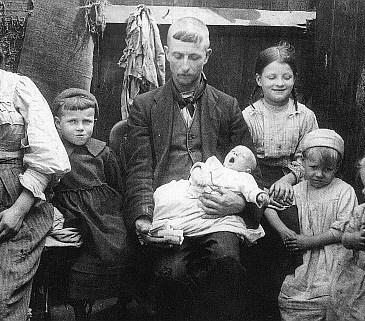 Chapter One: The Workhouse Early one morning in 1840s Staffordshire a family left their food-less home and walked a roundabout way, so as to avoid being seen, to Chell Workhouse in Stoke-on-Trent. Arriving at the ‘bastile’ they were assaulted by the sounds of doors banging, keys rattling, and the ‘metallic’ voices of workhouse staff who … END_OF_DOCUMENT_TOKEN_TO_BE_REPLACED

I’ve been doing a lot of reading about health recently. Looking at the wonderful People’s History of the NHS website and researching for my undergraduate modules in the College of Human and Health Sciences at Swansea University. My second year module is called ‘care, cure and control’ so I thought I’d link that to this … END_OF_DOCUMENT_TOKEN_TO_BE_REPLACED

Christmas is a time when local, national and global charities boost their fundraising campaigns which are often targeted at helping the young, the elderly and the homeless during the festive season. Victorian women who were lucky enough to have leisure time very often filled it with what has been patronisingly referred to as ‘good works’. … END_OF_DOCUMENT_TOKEN_TO_BE_REPLACED

War generates change (both perceived and real) in sexual conduct, and at the beginning of the First World War, young women were accused of being carried away by ‘Khaki Fever’ which in turn drove campaigns to curb the behaviour of young, mainly working-class, women. Similarly, fears that soldiers and sailors would be in danger of … END_OF_DOCUMENT_TOKEN_TO_BE_REPLACED

Newspaper headlines moralising about binge-drinking ‘ladette’ culture and alcohol-fuelled crime are hardly a recent phenomenon. I was reminded recently of my own half-forgotten research about Victorian drunkenness by Nell Darby’s excellent blog post concerning the newspaper reporting of the 400 arrests of Annie Parker in mid nineteenth-century London. This empathetic account of a ‘notorious’ woman … END_OF_DOCUMENT_TOKEN_TO_BE_REPLACED